I am a Camera

"I am a Camera" was written by John van Druten. Based on Christopher Isherwood’s memoirs Goodbye to Berlin, and the inspiration for the musical Cabaret, I am a Camera is part glamorous whirlwind of Berlin Bohemia, part harrowing depiction of the Nazi’s rise to power. I am a Camera’s title is a quote taken from Isherwood’s first page – “I am a camera with its shutter open, quite passive, recording, not thinking”. The play’s Broadway premiere in 1951 was a triumph for Julie Harris as the insouciant Sally Bowles, winning her the first of her four Tony Awards for Best Leading Actress in a play. A subsequent 1955 film adaptation was also called I Am a Camera. With a screenplay by John Collier and music by Malcolm Arnold, it starred Julie Harris, Laurence Harvey and Shelley Winters. The play and film in turn went on to inspire the musical Cabaret in 1966 by John Kander and Fred Ebb and the1972 film Cabaret with Liza Minnelli, Joel Grey and Michael York. 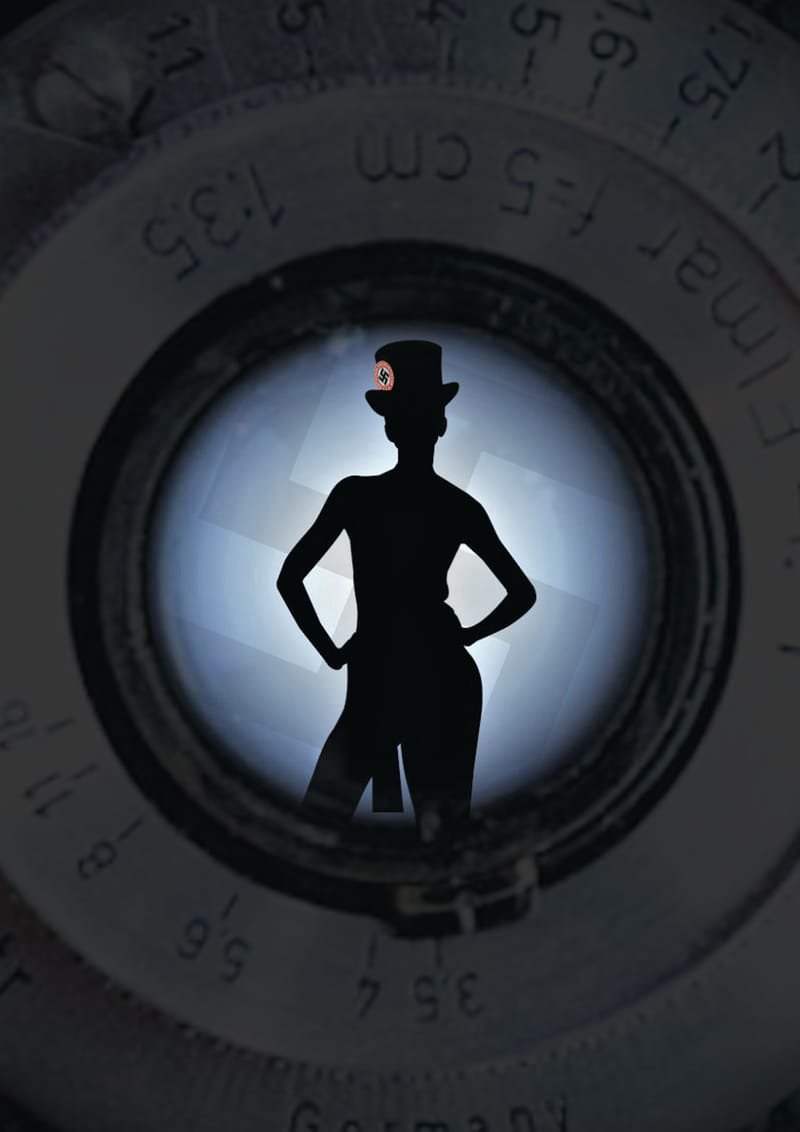