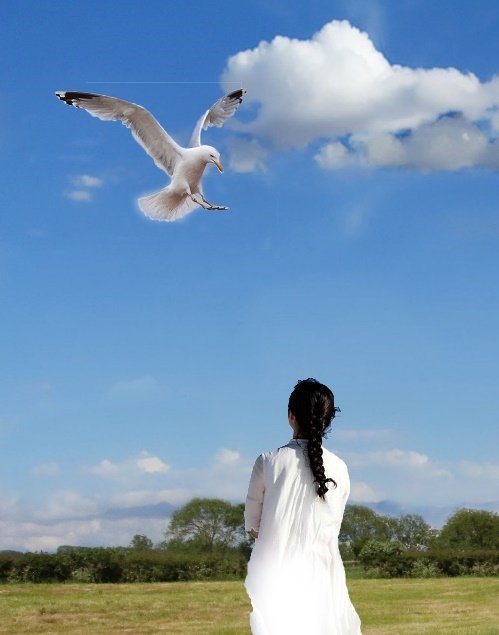 by Anton Chekhov in a new version by David Hare.

Set in late 19th century Russia, where people are experiencing change and facing an uncertain future, Chekhov’s great comedy is very relevant today. David Hare’s new version was premiered at Chichester in 2015 and transferred to the National Theatre in 2016 to great acclaim.

On a summer’s day a young writer named Konstantin puts on his bold new play starring his beautiful neighbour, Nina. The assembled family audience includes his mother, a selfish fading star of the provincial stage, and her lover a famous novelist. What happens during and after the performance will change not just the course of the summer, but the lives of everyone involved for ever.